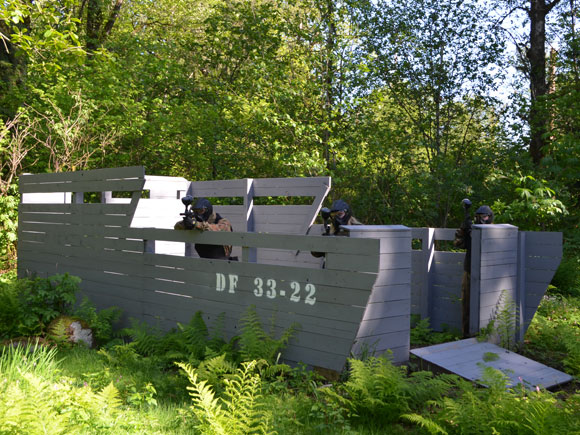 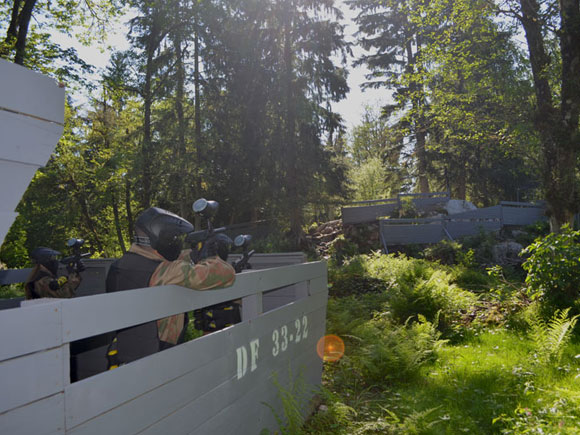 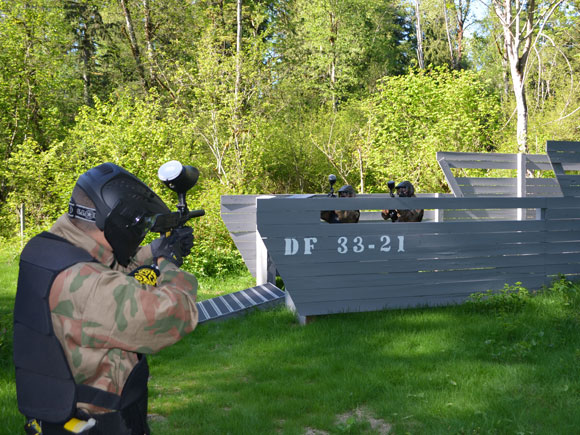 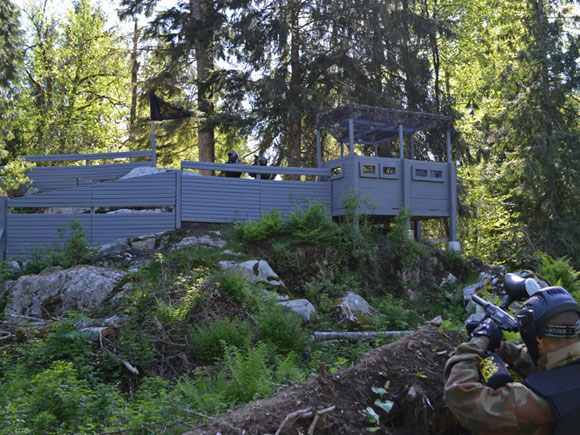 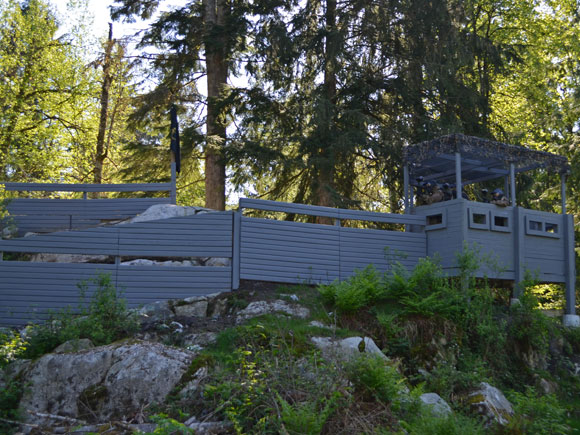 June 6th, 1944 – ‘D-Day’. A day marked in history as the largest marine and land assault. The future of the war and the liberation of Western Europe rests on the success of this mission. The airborne invasion of the coast has just begun and now thousands of amphibious landing craft filled with troops descend on the beach.

With enemy soldiers raining fire down on your men, you’ll have to move quickly to take out the defences hidden in the fortified bunkers. To guarantee success and freedom, waste no time and rally your squad to push forward and secure the landing zone. It’s down to you and your men to secure victory.