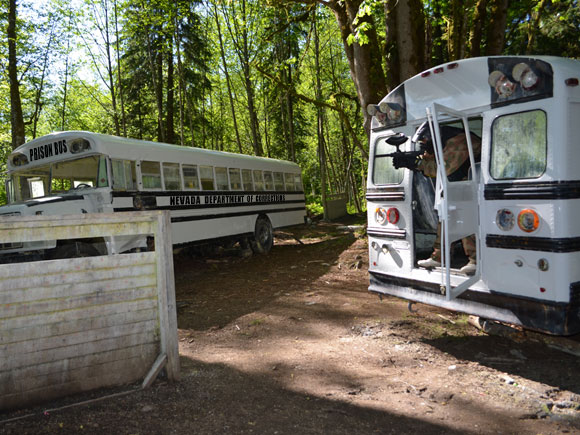 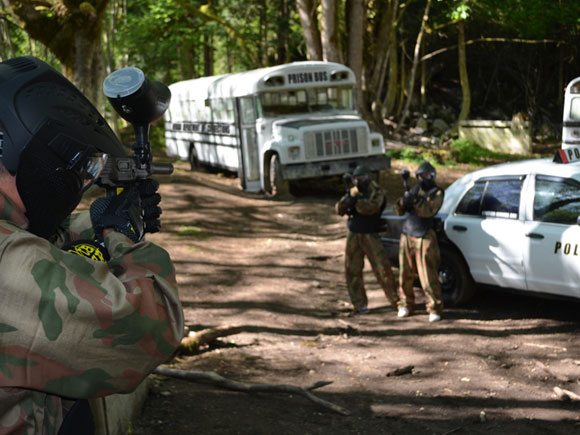 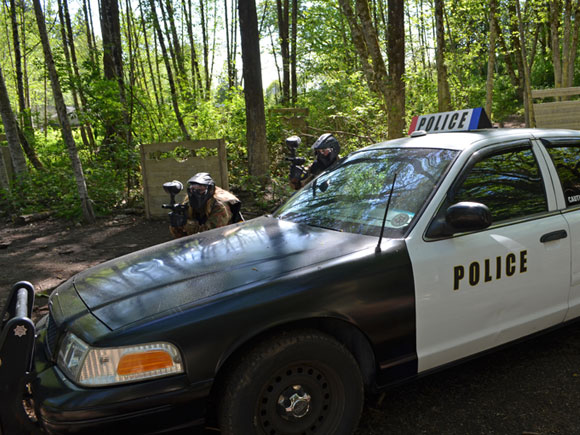 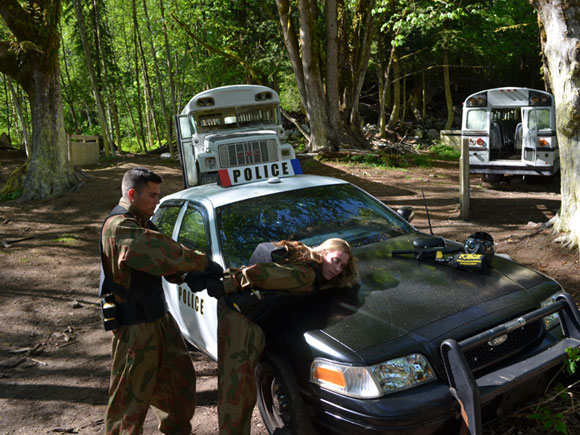 Your friend has been falsely accused of a crime, taken prisoner and is now headed for Death Row. His future lies in your hands as he counts down the hours to his imminent end when he will be transported from the prison to the death chambers. The time has come for you and your team to pull off the ultimate escape. Months of planning has gone into this moment. You will fight for his justice, where lawyers and money have failed to fight for his freedom.

Rally your teammates to rescue him from the prison bus and escape with all lives intact. Be aware – there are many obstacles blocking your path in the form of armed guards, vehicles and perimeter fencing. Don’t let anything stand in your way! Get down to Delta Force Paintball now – your mate is counting on you.