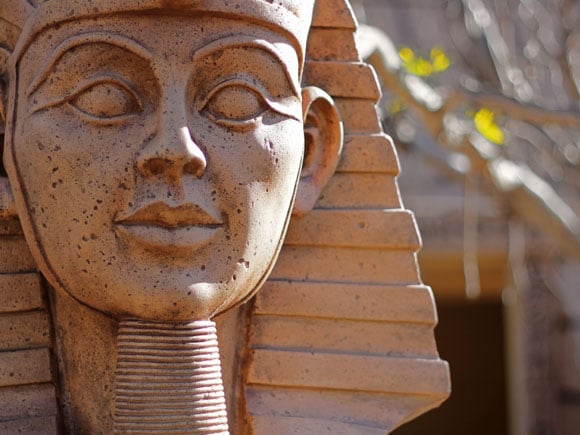 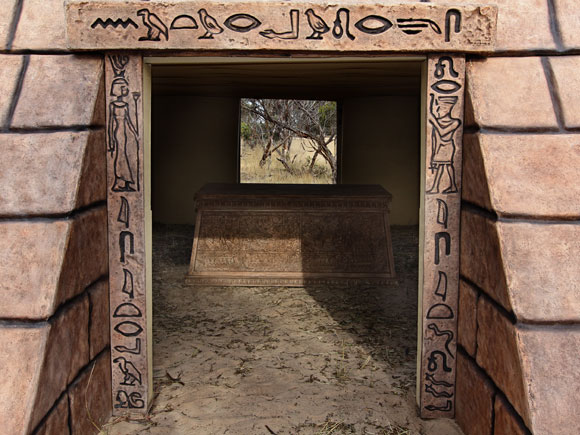 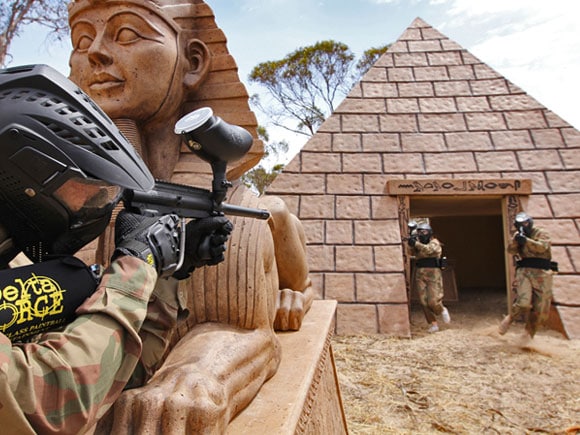 Your elite unit has been assigned a top-secret mission. You’ve been called on to trek deep into the heart of the Amazonian jungle and locate an ancient pyramid, hidden from human eyes for hundreds of years. It is believed that a sacred amulet lies deep within the catacombs of the pyramid, an amulet shrouded in mystery. It is said the treasure holds remarkable powers that in the wrong hands could cause unimaginable destruction. Evil forces are converging on the pyramid and will stop at nothing to take the amulet. It’s down to you and your commando unit to surround the Pyramid, obtain the amulet and escape unharmed. Be warned – the pyramid is guarded by mysterious forces intent on preventing you from escaping alive.